Army Battle Simulator game comes with amazing and enhanced graphics quality as well as the intelligence of the bots, you can now experience ultimate battle simulations!

This game is offered by Rappid Studios on Google PlayStore with 4.5/5 average users rating and a large number of downloads. It works with Android 4.1 or the latest version. 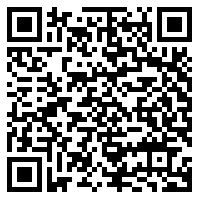