Take part in dynamic PvP battles across the galaxy as well as form alliances to compete against rival teams. Gain experience strengthening your fighters with epic super attacks and improving stats and gear. 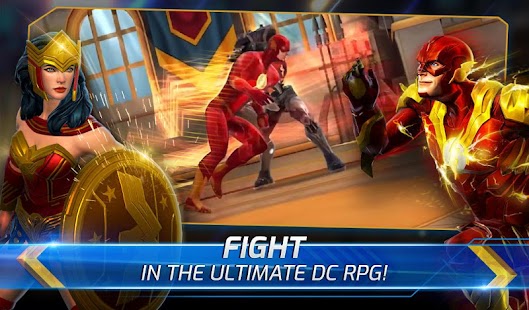 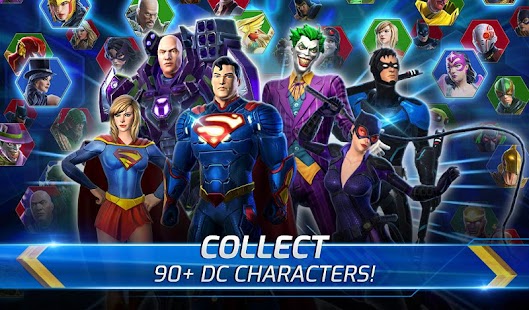 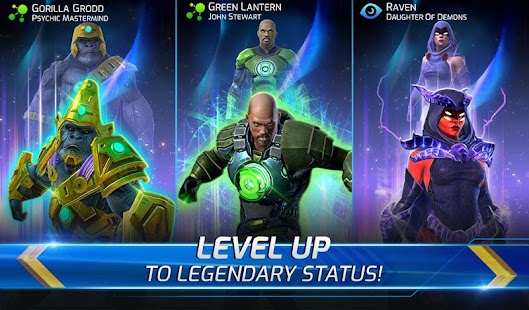 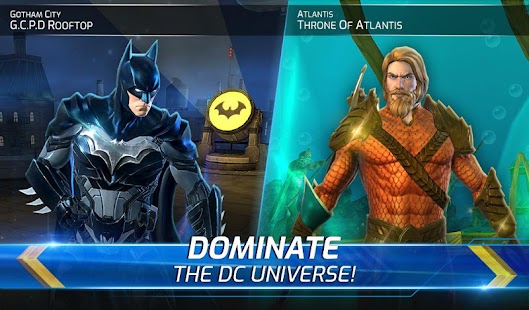 This amazing game is offered by Warner Bros. International Enterprises on Google PlayStore with 4.5/5 average users rating and millions of downloads. It works with Android 4.4 or the latest version.